A 27-year-old man undergoes otolaryngologic evaluation for blunt head trauma suffered in a vehicular accident. With regards to the right ear, pertinent otologic findings include an ear canal laceration and a delayed-onset facial nerve paresis. Tuning fork testing reveals an abnormal Rinne test on the right (AC<BC). The radiologist’s interpretation of the computerized tomographic imaging study of the temporal bone indicated the presence of a longitudinal fracture of the right temporal bone with no disruption of the ossicular chain. (Figure 1) However, careful examination of the anatomy of the malleo-incudal complex in relation to the other structures in the epitympanum actually reveals findings indicative of a malleo-incudal complex dislocation. How can this discrepancy in the radiologic interpretation be accounted for? By what objective parameters can the presence of a malleoincudal complex dislocation be identified?

Meriot et al.1 described five types of traumatic ossicular dislocation injury: incudomalleolar joint separation, incudostapedial joint separation, stapediovestibular dislocation, incus dislocation, and malleo-incudal complex dislocation. Of these, incudomalleolar joint separation would probably be the most easily identified, as it would manifest as a disruption in the distinctive ice-cream cone appearance of the malleus head and the body and short process of the incus visualized on axial CT imaging of the temporal bone. (Figure 2) In contrast, malleo-incudal complex dislocation would involve movement of both ossicles en-bloc within the tympanic cavity (usually into the mesotympanum), without disruption of the incudomalleolar joint.1 As such, the ice-cream cone configuration may be preserved in this type of injury. Proper identification of this type of injury would be based on identifying any discrepancy in the positional relationship between the ossicular complex and the other structures within the confines of the

The malleus head and the body and short process of the incus are located in the most superior portion of the tympanic cavity, the pneumatised area called the epitympanum. Also known as the attic or

recess, and the much larger posterior epitympanum, which houses the epitympanic portions of the malleus and incus. This division is created by a thin bony plate known as the cog, which projects downwards from the tegmen tympani and is located anterior to the malleus head.2 In the axial plane, the malleo-incudal complex is normally centered within the posterior epitympanum with the short process of the incus pointing into the incudal fossa. The position of the malleo-incudal complex may sometimes be slightly lateral, but is never medial in the normal situation.1

In summary, one of the keys to the proper evaluation of post-traumatic ossicular injury is to look not only at the anatomical relationship between ossicles, but also at the relationship of the entire ossicular complex to the other structures that are also located within the confines of the tympanic cavity 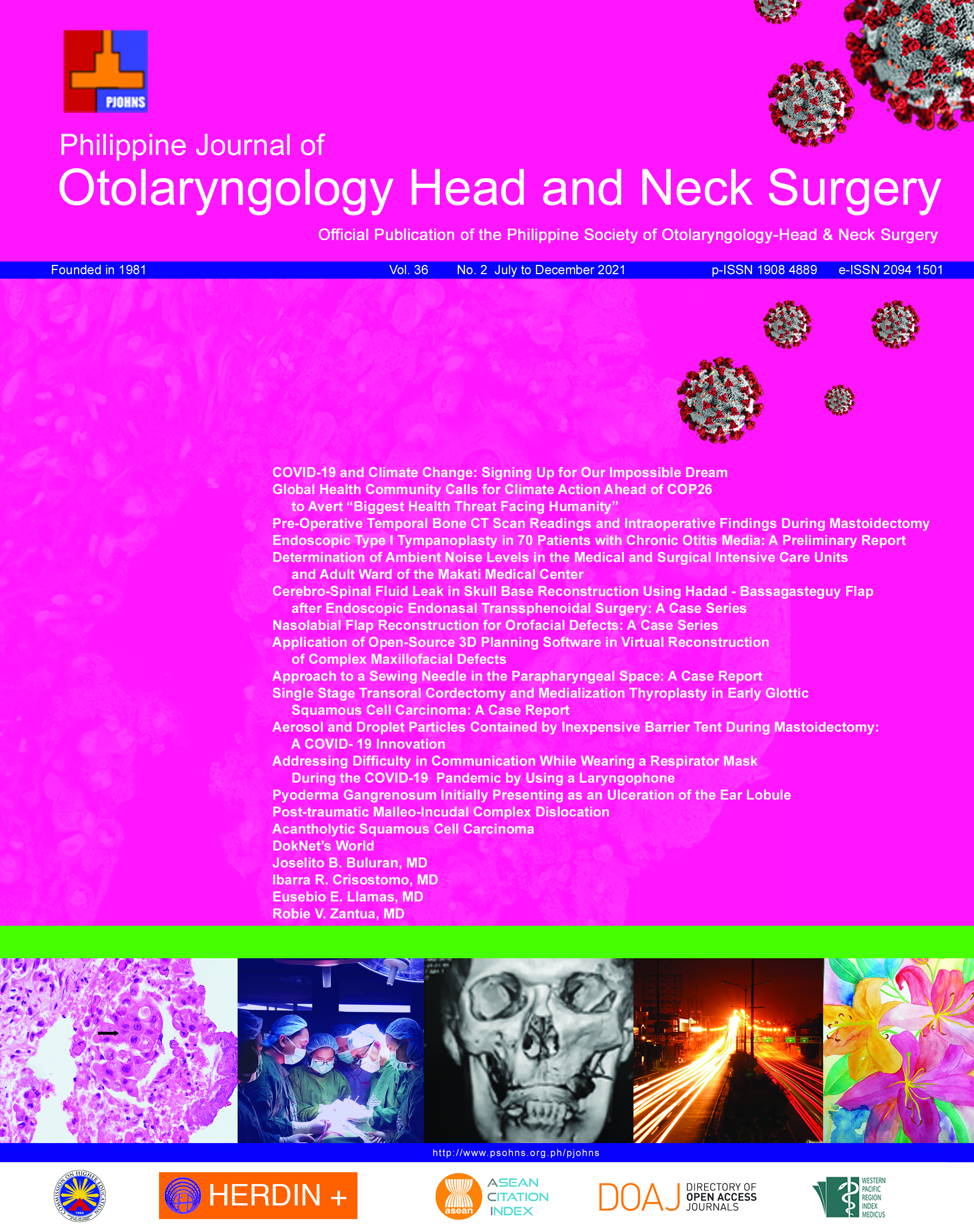